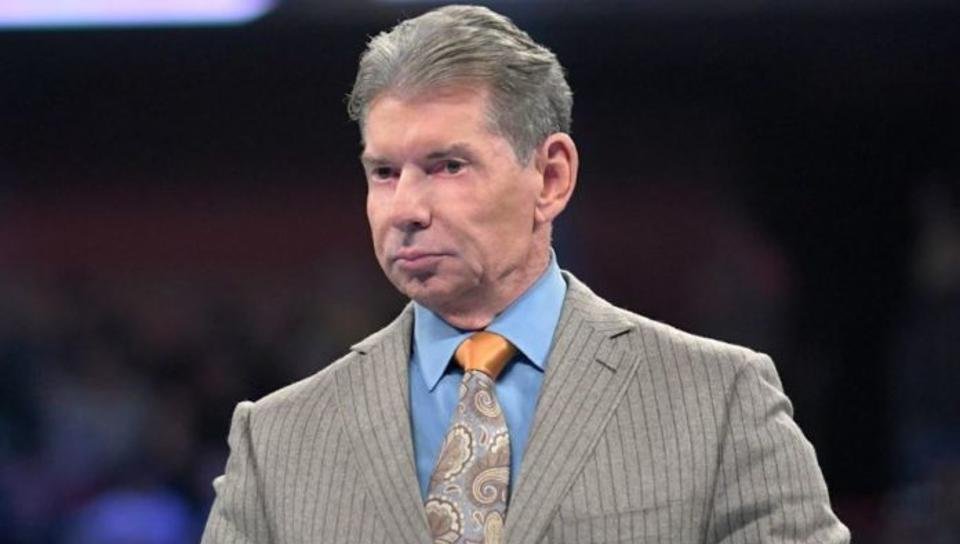 Vince McMahon is an American professional wrestling promoter and executive who has a mind-boggling net worth. Mr McMahon currently serves as the chairman and CEO of WWE, the business that he inherited from his father and took it to further heights. The company is the hard work of four generations of McMahons. Leading the company for over 30 years, Vince McMahon has brought it from a local promotion to a global entity. He is also the founder and owner of Alpha Entertainment. Mcmahon is an extremely sporting person and does not hesitate to get into the thick of the battle in the ring. He has occasionally stepped into the ring to compete and is a two-time world champion, a Royal Rumble match winner and multi-time pay-per-view headliner. He is also a film producer and actor.

Vince McMahon has an estimated net worth of a whopping $2 billion. He is a billionaire. This surpasses any other name in the sport. Vince earned his fortune and fame as the CEO of World Wrestling Entertainment, more commonly known as WWE. Vince owns 28.7 million shares of WWE’s stock. His successful investments outside WWE have also added to his worth. He has headed the short-lived World Bodybuilding Federation and co-owns the clothing brand Tapout. McMahon joint-owned and operated the XFL, a football league. The rise in Vince McMahon’s net worth is directly related to the two huge deals that WWE signed recently, one with FOX Sports and the other with Saudi Arabia sports authority. He owns a $12 million penthouse in Manhattan and a sports yacht named “Sexy Bitch”.

Vince Mcmahon began as a commentator and worked in his father’s company for years. He served as the in-ring announcer for All-Star Wrestling and became the go-to play-by-play commentator. When his father died in 1984, McMahon and his wife took control of the still modestly-sized company. He recruited the help of Hulk Hogan to be the face of the company.

Wrestlemania and other clever promotions took the company to new heights. McMahon helped make wrestling a household name by shaping the WWF into a unique brand of sports entertainment. Today, World Wrestling Entertainment is a multi-billion dollar enterprise. Vince Mcmahon also has some pretty good achievements to his name as a ring in performer in the WWE. He went one on one against “Stone Cold” Steve Austin several times. He has held the WWF Championship and ECW World Championship once. Vince also won the Royal Rumble in 1999.

Vince Mcmahon has a staggering net worth and uses it for social causes. He has been there for the community always. Vince Mcmahon started a foundation with his wife Linda McMahon for the welfare of society. This foundation is responsible for donations to the Boys & Girls Club of Stamford Connecticut, and the Breast Cancer Alliance. He has also been involved in other charitable deeds. He is a very kid man who does take a look at others’ life very well.